Why a sprint? The TUC represents over 50 UK trade unions, ranging from the millions of members all the way down to the hundreds. Finding the right one to join can be hard, with each having different rules and services for members. A sprint was a good way to think about the problem together.

The challenge: The TUC has an existing “Find a Union” tool, but all agreed it could be improved. How can we make finding and joining the right union a modern, delightful experience?

The team: We brought together organisers from several unions along with colleagues from TUC Digital to collaborate on the challenge. The team had a strong background in the difficult areas of this problem – the different ways that unions work, the areas they occasionally compete in, and the attitudes of younger workers to joining a union.

Preparation: In an era of low pay, insecure contracts, long hours and high pressure, unions are as relevant as they ever were in helping make work better. However, it’s a well-known fact that union membership is in long-term decline. We wanted to better understand why, so each team member talked with a younger worker about their work, what they think unions do and whether and how they might join one.

The outcome: Joining a union should be as easy as filling out a few personal details, your job title and where you work. From there, software should match you to the right union, at the right subscription rate. So that’s what we designed – a system that would use the data already held by unions to match people to the best one for them.

Deliverables: A designed and coded prototype of the new joining experience, where potential members can type in their job and, for a few example cases, are automatically matched to the right union for them. A plan for how to start involving unions in thinking about this type of collaborative effort. 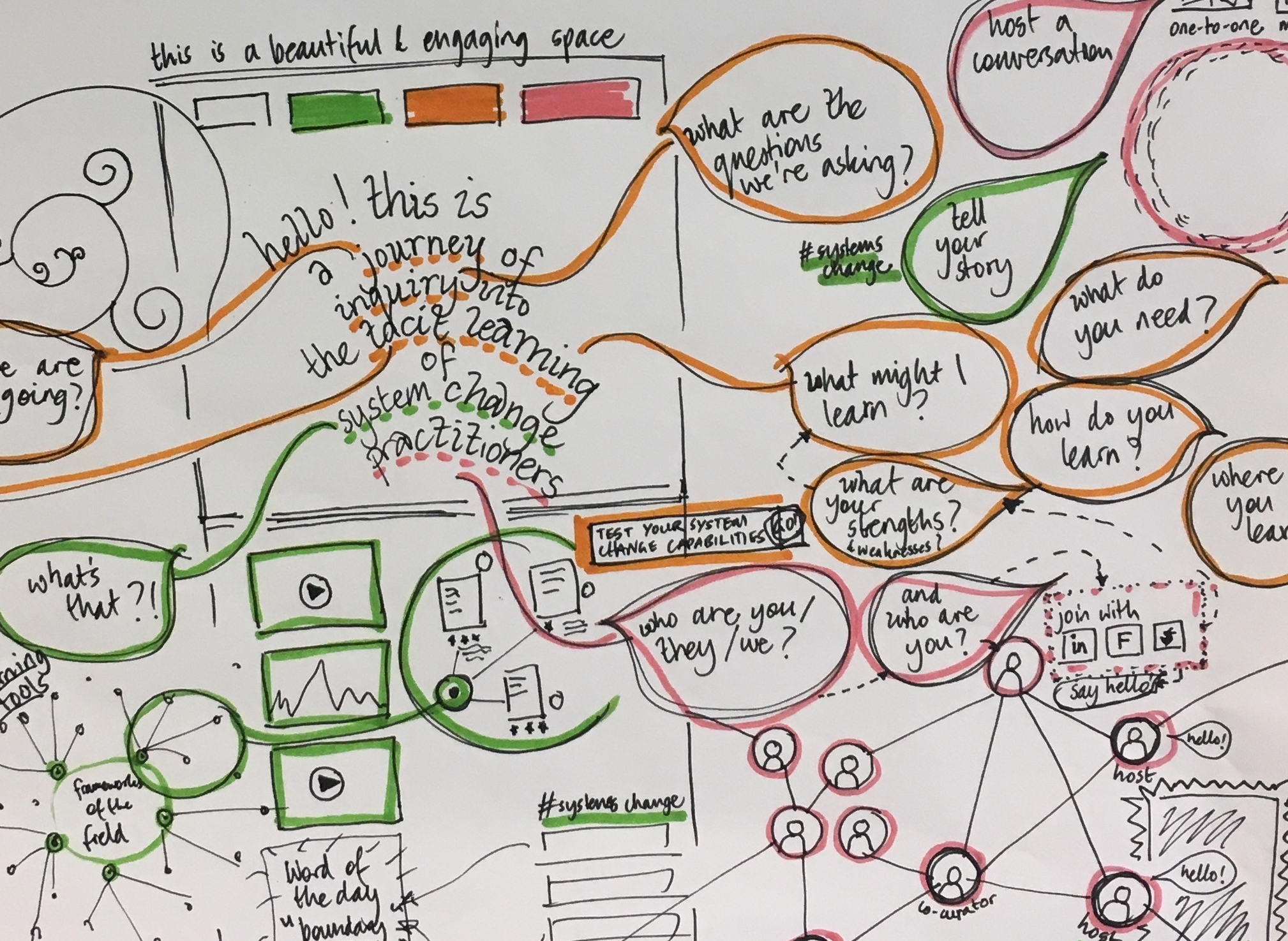 The School of System Change 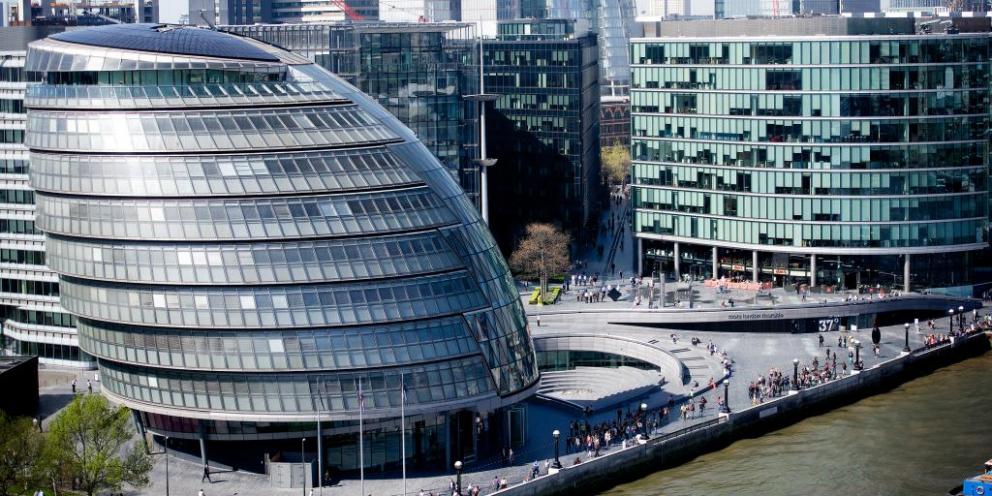 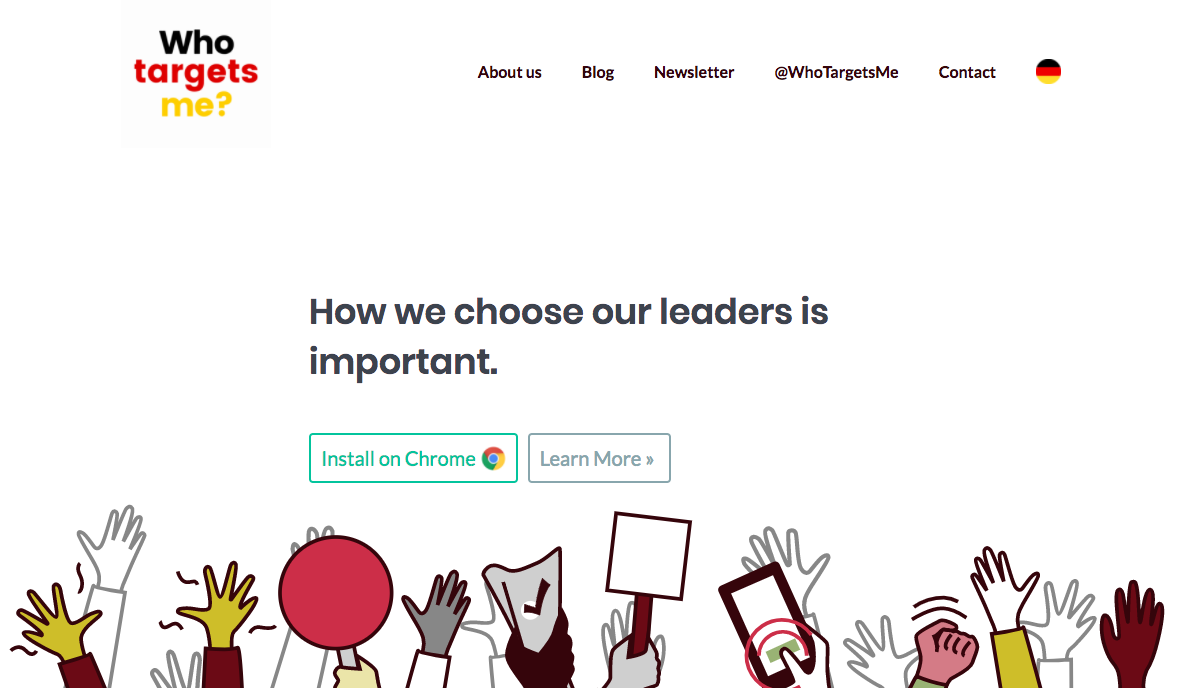