A rule for organisational health

How can you make an organisation healthier?

“Eat food. Not too much. Mostly plants.”

Follow it and you’ll feel better, and so will the planet.

When it comes to organisational health, we paraphrase his words.

“Try new things. Not too many. Mostly sprints.”

Why do we think this?

Try new things. (Or you’ll die). “Slow and steady” may win the race (though we wouldn’t describe Amazon, for example, as either of those things), but you have to actually be moving forward to be in with a chance. Can you honestly say your organisation is moving forward?

Not too many. There’s a flipside to trying new things. Most organisations have lots of opportunities, and also face lots of challenges. Doing too much is as bad as doing too little, because you’ll work on lots of wrong ideas. Instead, think about what will and won’t change in the next 5-10 years. Where will people’s expectations be? How are you working towards meeting them (and only them)? Do just those things.

Mostly sprints. Sprints are the right size to meet new challenges. You’re not under-investing by rushing through a workshop or hack day and leaving testing the ideas and delivery to ‘later on’. But neither are you over-investing financially and emotionally in an idea that might not work. Instead, You’re choosing to put your faith in a knowledgeable and empowered team to find out the best way to move forward and, importantly, prove that their ideas might actually work.

Outcomes, of course, are more important than processes, but processes that reliably produce good outcomes is the very point of an organisation existing.

So try new things. Not too many. Mostly sprints.

Getting a team together for five days 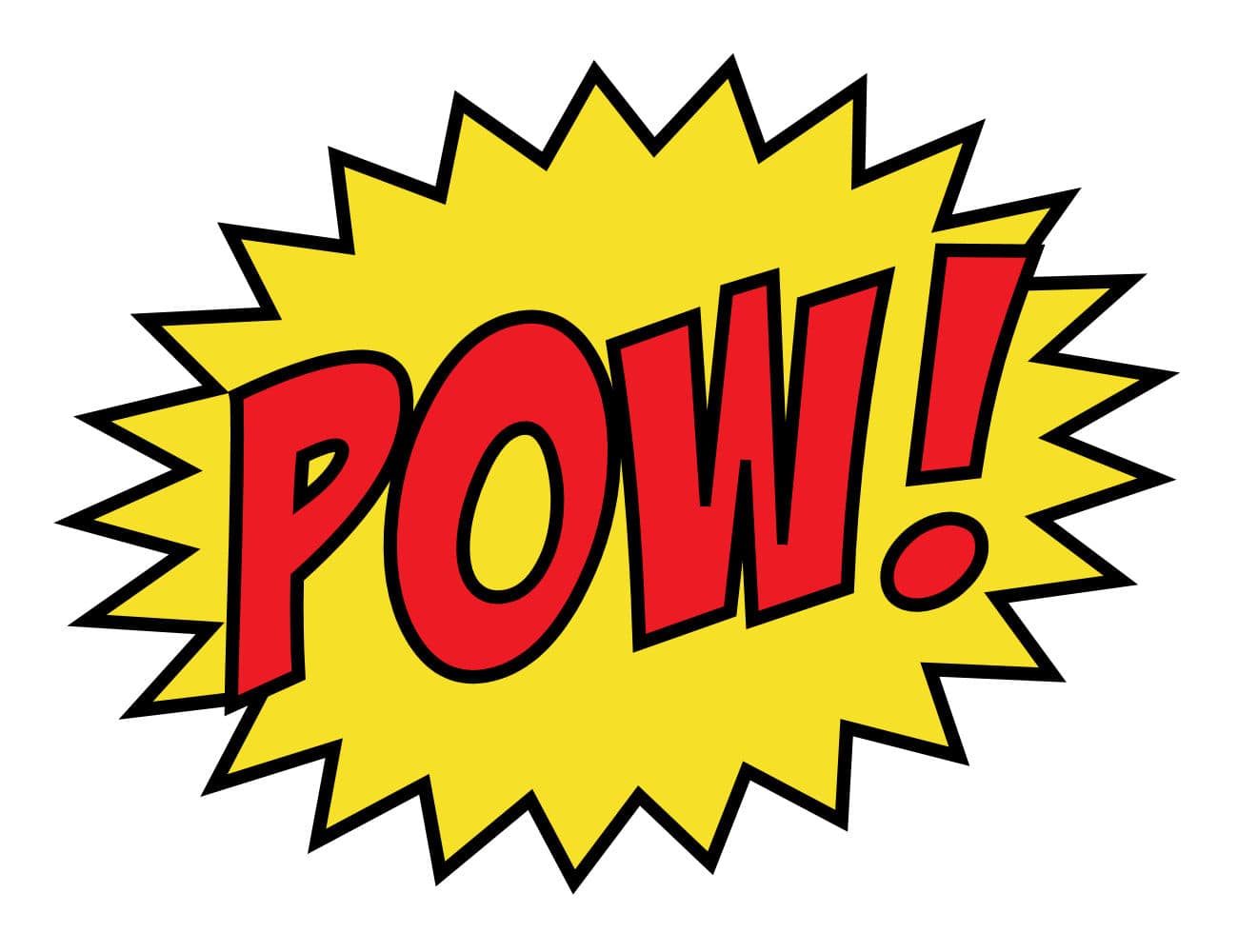